In the past season we cheered for as a sponsor and supporter of our hockey players from the team Mountfield HK. We will support hockey players in the season 2016/2017. We agreed on further cooperation with the club.

Hradec Kralove hockey players last season were among the top teams Extraliga They finished in third place and this is the greatest achievement in the history of hockey in Hradec Kralove. We are pleased that we were there. 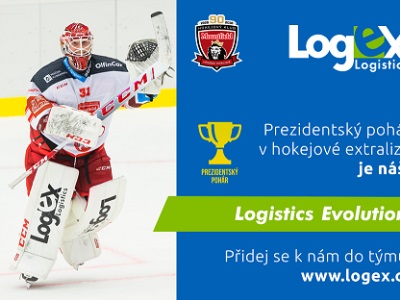 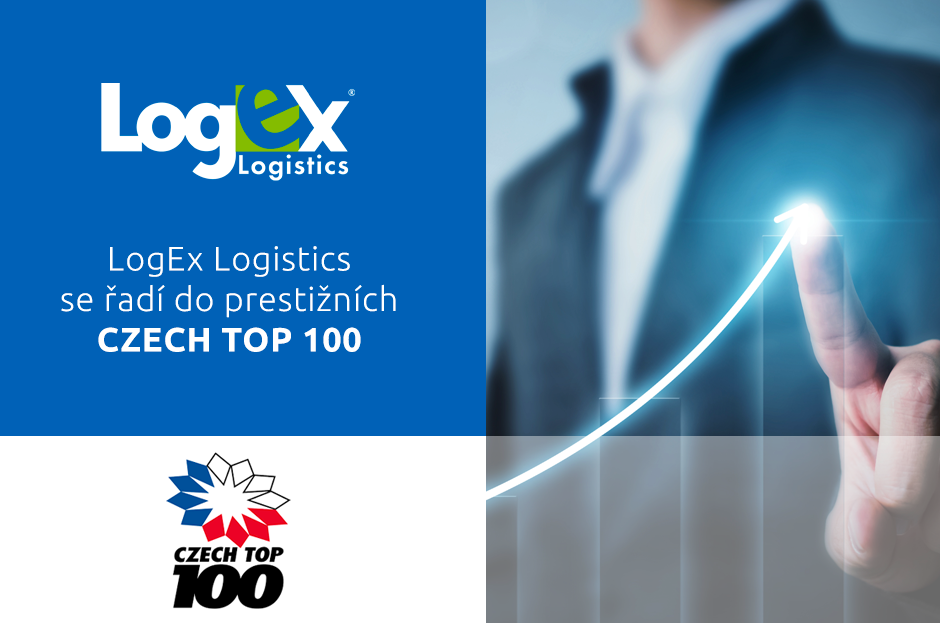